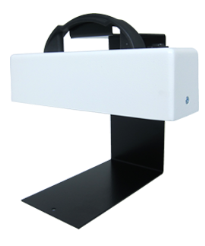 Determine the luminescence of UV radiation

Krüss offers five models in its Laboratory UV and Analysis Lamps series, used to determine the luminescence of UV radiation created by disturbances in the crystal lattice, and identify synthetic, composite gems and genuine or formed pearls. The UV series includes lamps with special filters, for long and short wave light as well as lamps with daylight LED. Typical applications include testing fluorescent banknotes, debit/credit cards and passports, etc.

The LED series of Analysis Lamp are battery operated, and have either one or three white light LEDs.

For prices and availability information on Laboratory UV and Analysis Lamps, please contact your nearest Krüss distributor, who will be delighted to help.

How are UV lamps used to detect counterfeit money?

The use of ultraviolet (UV) lamps to check the validity of banknotes is a familiar process these days, but there’s more to this simple security check than meets the eye. While most modern banknotes are made to fluoresce under UV, not all are – and not all UV lights are the same.

There is no doubt that the counterfeiting of money is big business, with the German central bank, the Bundesbank, reporting a 20% increase in the number of fake Euro notes it detected in 2010. Almost two thirds of these were the 50 Euro note.

Along with the rise of counterfeit paper money is a parallel rise in forged credit and debit cards, and identity documents including passports. Most of these could be detected by a simple inspection, including a visual scan under UV. The Bank of England recommends that a UV lamp should emit light at a wavelength of about 365 nanometres to check British £5, £10, and £20 notes, which accords to the standardised wavelength of UV(A) according to ISO 21348. The bank specifically recommends against the use of LED or key-fob type lights for the UV check, as the wavelength of these is often too high for reliable detection.

While the European Central Bank and the US Federal reserve make only general recommendations about the use of UV, some central banks go further. The Magyar Nemzeti Bank (Hungary), for example, recommends that its Forint banknotes are checked under both UV(A) and UV(C) at 254 nanometres, as its currency displays different behaviour at these wavelengths. 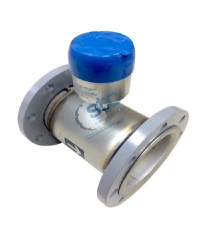 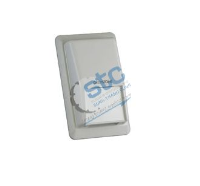 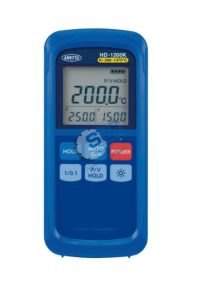 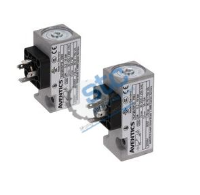 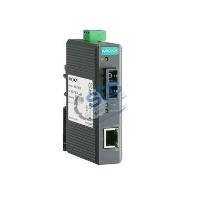 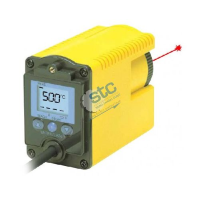 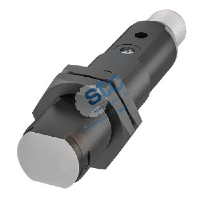 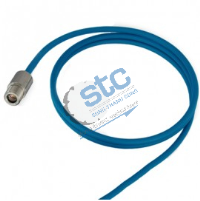 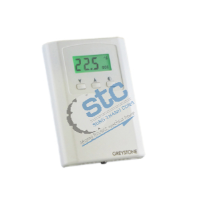 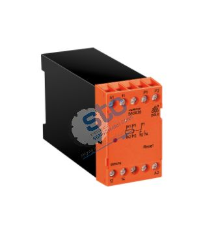 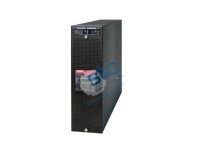 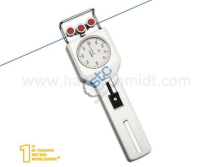 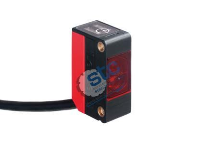 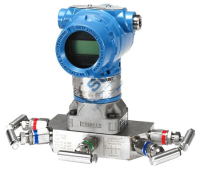 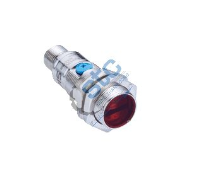